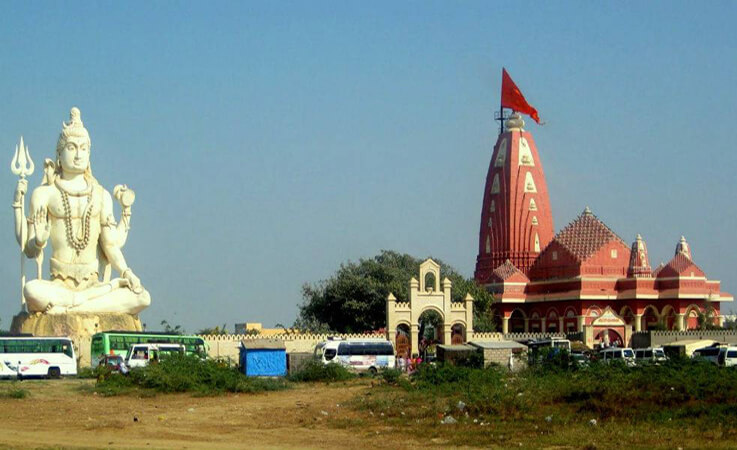 Nageshwar temple is situated between Gomti Dwarka and Bait Dwarka Island. This temple is actually located on Saurashtra coast in Gujarat, and tourists coming to Dwarka usually visit Nageshwar Mahadev as it is located just 14 km from Dwarka. In the autumn-winter, Nageshwar Temple is recommended because the climate is extremely hot in the summer.

Nageshwar temple is simple in architecture with distinctive Hindu architecture and red & brown colors. The temple is more in the news because of its rich and developing spiritual history than the grandeur of its architectural beauty or structure. The seat of the divine power of Jyotirlinga or Lord Shiva in Nageshwar is the reason of particular importance because it is believed that it is the first Jyotirlinga. In the ancient Shloka of Rudra Code, Nageshwar is known as “Daarukaavane Naagesham”.

Temple in Jamnagar is medium size with a very red and white color scheme, while the tip of the temple holds a major saffron flag. An interesting assumption about the Nageshwar temple is that one, who prays here, obtains independence from poison, snake bite, and earthly attraction. The discriminating character of this temple is that gender is contrary to other Nageshwar temples in the south. Nageshwar Jyothirling Shiva is one of the 12 Jyotirlingas mentioned in Purana. Nageshwar is widely known as the first temple
Lord Shiva was called Nageshwar and Goddess Parvati was also called Nageshwari.

It was Shiva’s promise that he would show the divine path for all those who sincerely worshiped them. Nageshwar Jyotirlinga is worshiped with the intention of claiming independence from the physical impact of the world and trapping with delusion. There come thousands of spiritual seekers who visit and worship in Nageshwar temple to achieve blessings of Lord Shiva.

They look for divine power and are looking for freedom from a vicious cycle of life and death. On the eve of Maha-Shivratri, a huge fair is organized in the temple for the thousands of shrines in the grounds of the temple complex. 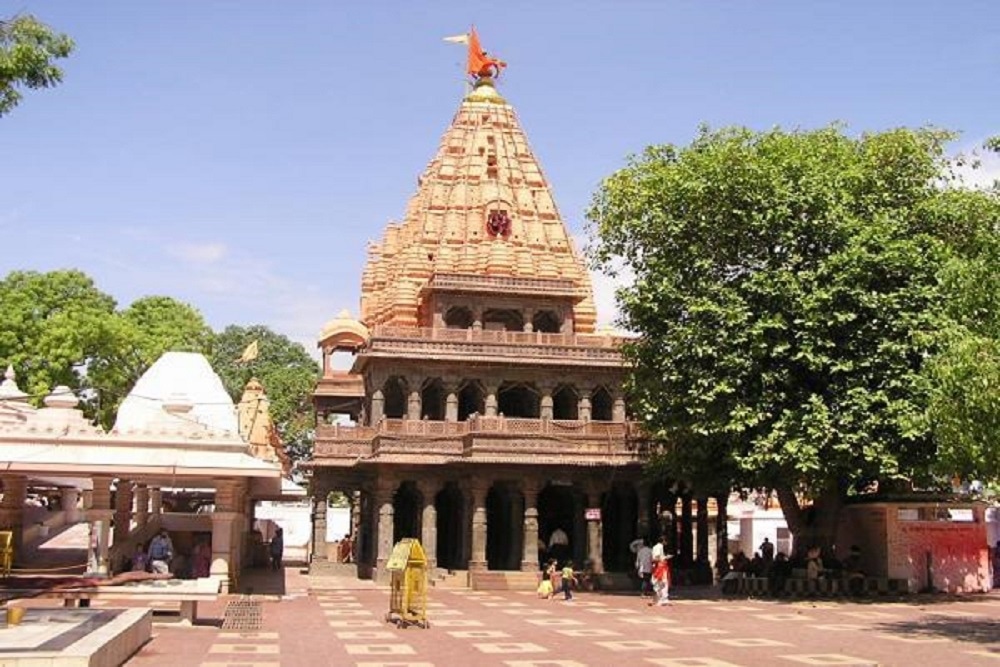 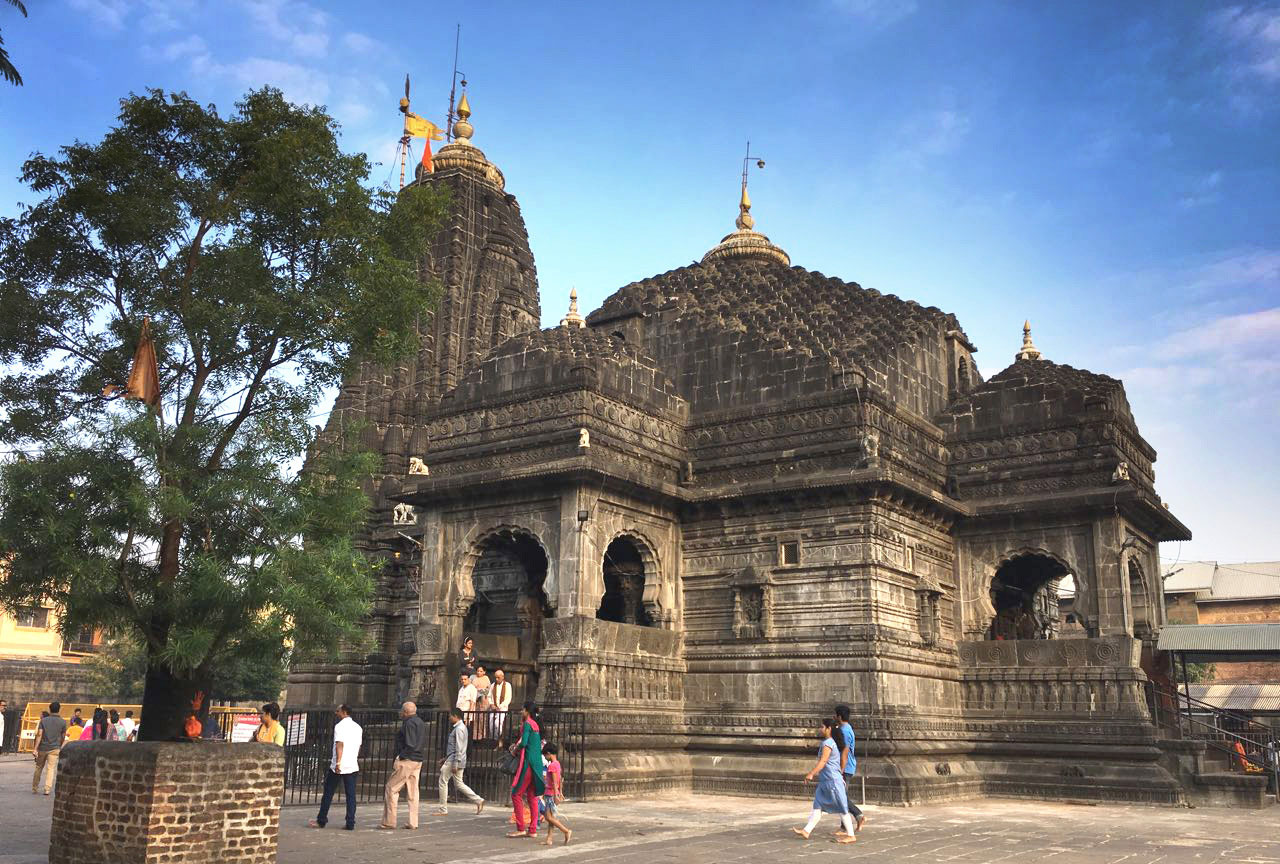 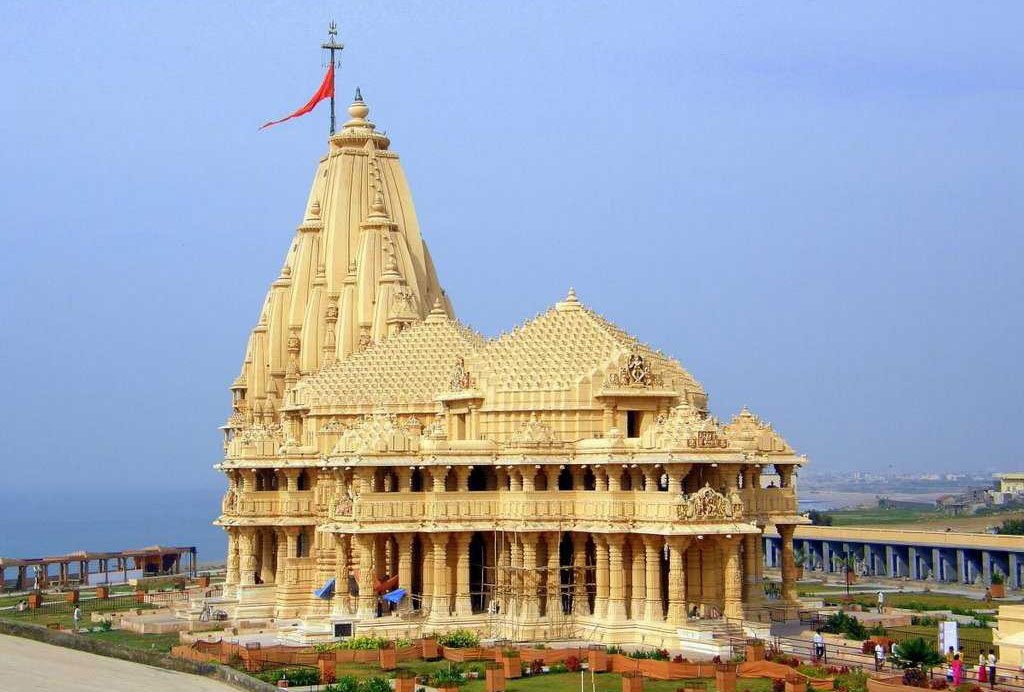 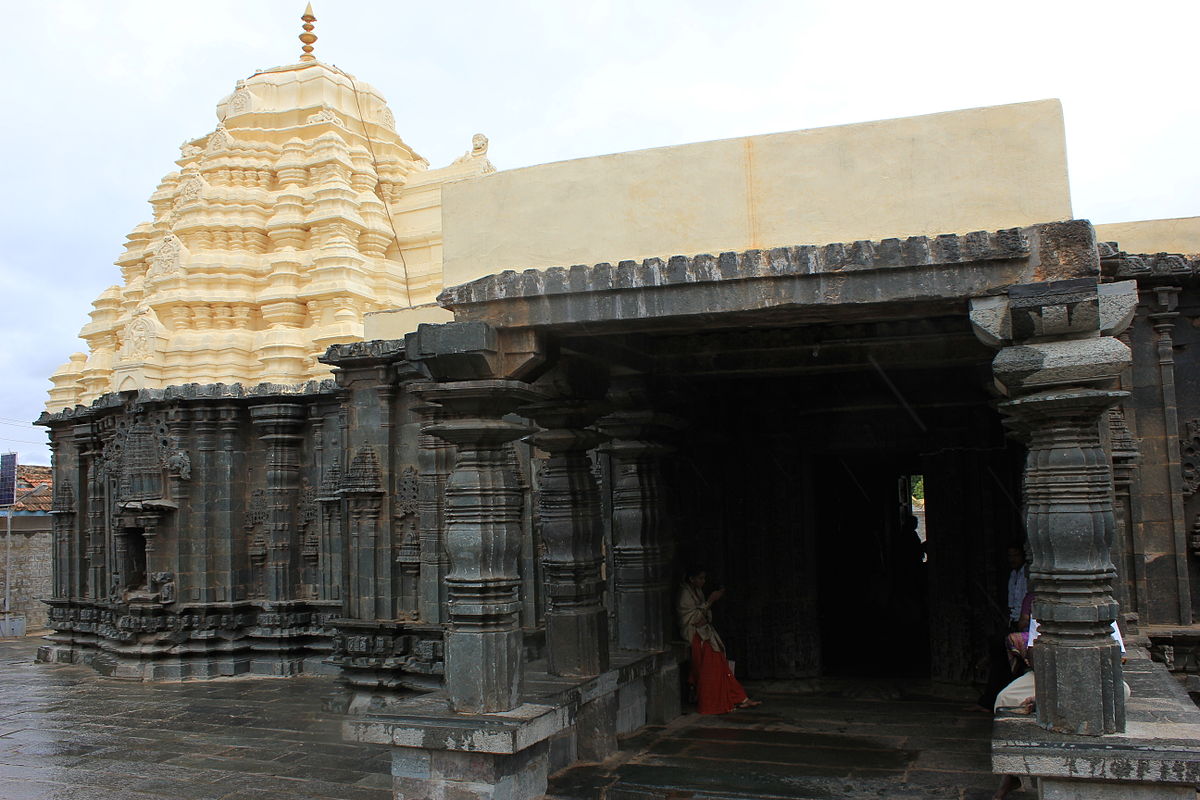 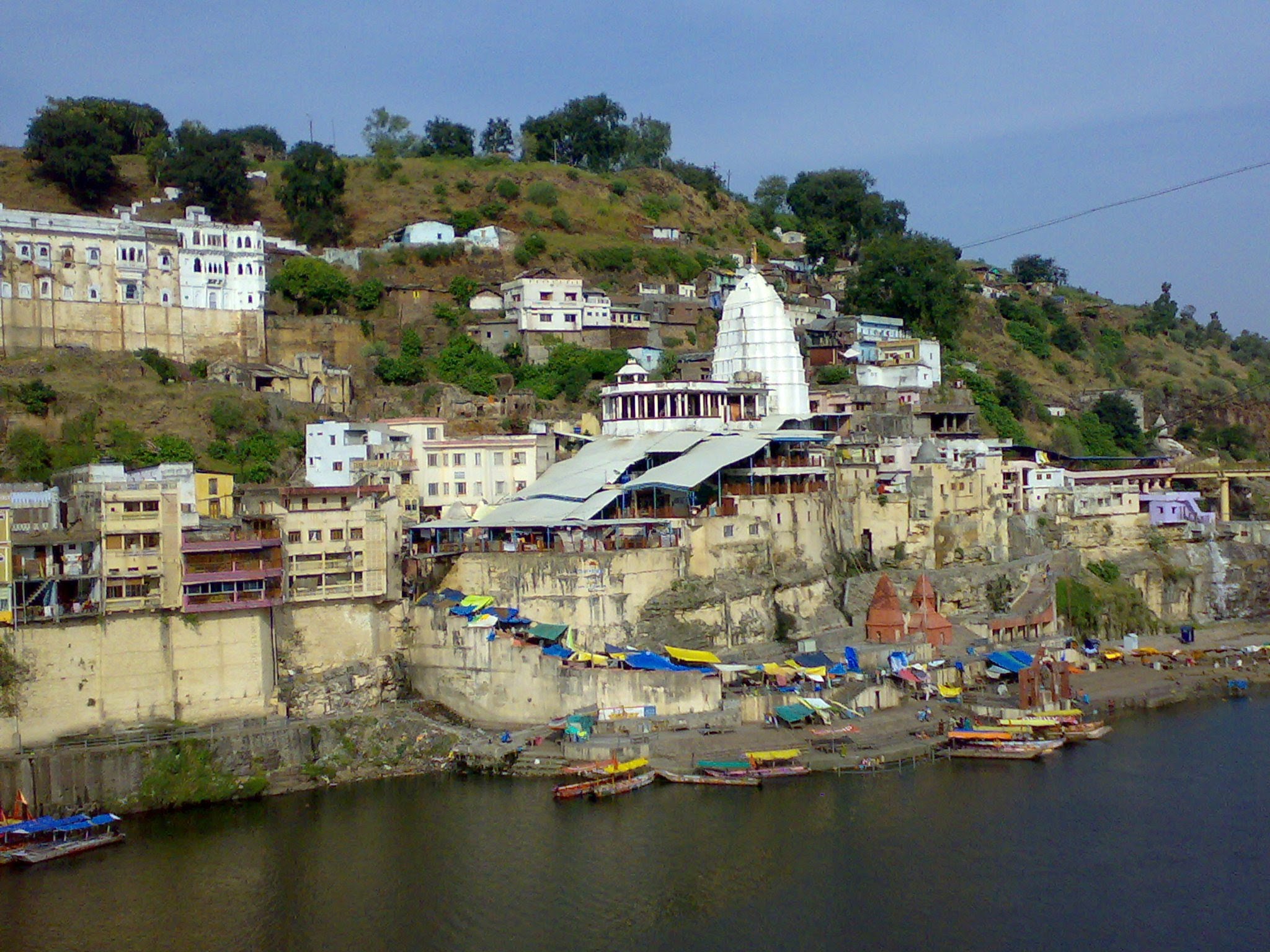 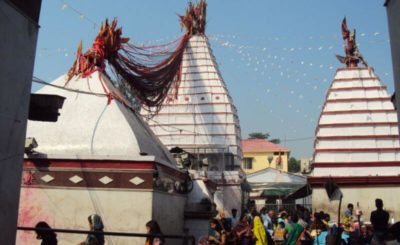