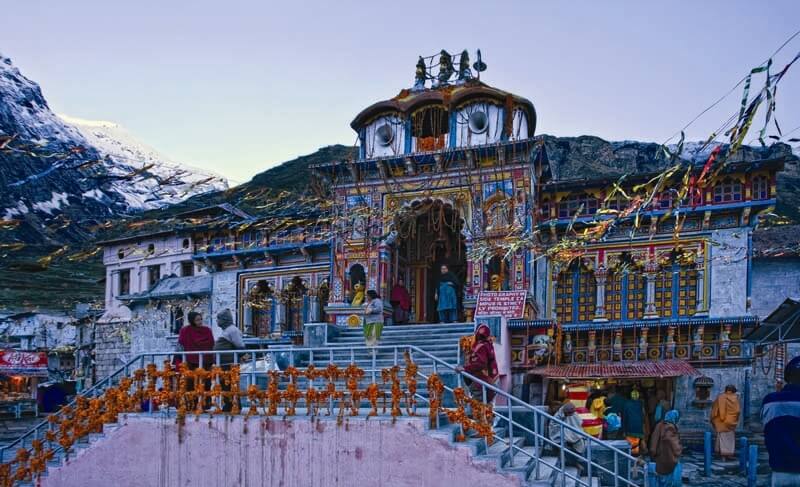 Among the four Dharam pilgrimage of India, the most important is dedicated to Lord Vishnu and it is situated in Badrinath, which is a holy city of Chamoli district in Uttarakhand of India. Badrinath Dham, situated on the bank of Alaknanda River, is considered to be one of the holiest temples of Hindus.

The main attraction of Badrinath Dham is the high statue of Vishnu in the form of Lord Badrinarayan, which is pruned from the black “Shaligram” stone. The statue is considered to be one of the eight self-revered idols of Vishnu and is placed safely under a Badri tree, which has gold umbrellas. An important aspect of the temple is that there are several hot springs nearby. The temple remains open for a period of six months every year in summer season, starting from the end of April and extending till the beginning of November.

It is said that Shankar 814 and 820 AD had stayed in this place for six years. The prevailing Hindu belief is that he found the image of Badrinath in the Alaknanda River, which he placed in a cave near Hot Springs. The structure of the temple is visible today was built by the Garhwal kings. The temple is made up of three sections – Garbabhira (Samskar), Darshan Papp and Gaya Panagia. In the Garbhrabhira section, you can find idols of God and Goddess such as Narayan, Kuber (god of wealth), Narada Rishi, Uthwar, and Narwar.

Lord Badri Narayan – also known as Badri Vishal – with a Shankh (a conch) and a Chakra in arms can be seen and two weapons are resting on the lap in Yogacara. The main stone, which is inserted in black stone, represents Vishnu, sitting in a meditation posture. Apart from this, this temple is home to Garuda (considered to be Lord Narayan’s vehicle) and Goddess Mahalakshmi. Statues of Adi Shankar, Swami Debian, and Shri Ramanujan are also mounted here. 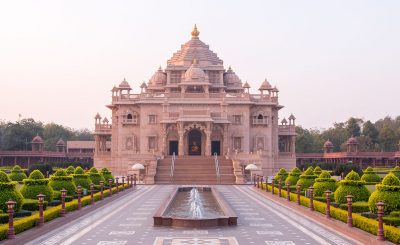 Akshardham Mandir: A Religious Place of Enlightenment, Entertainment, and Education! 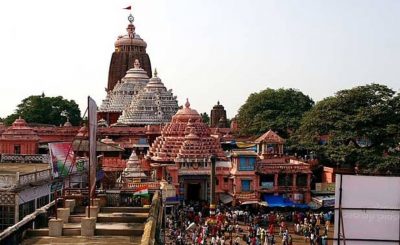 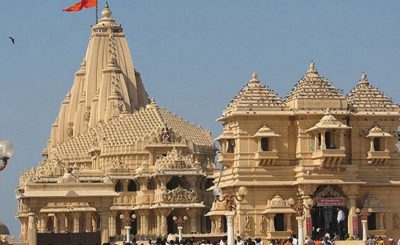 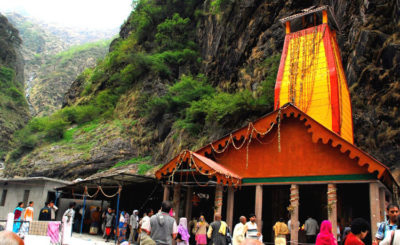 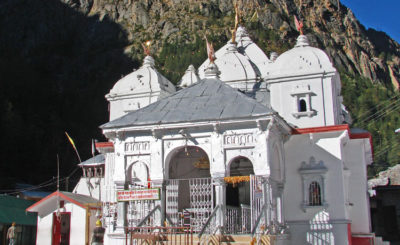 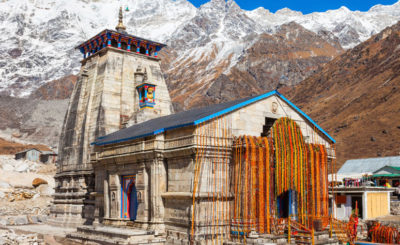