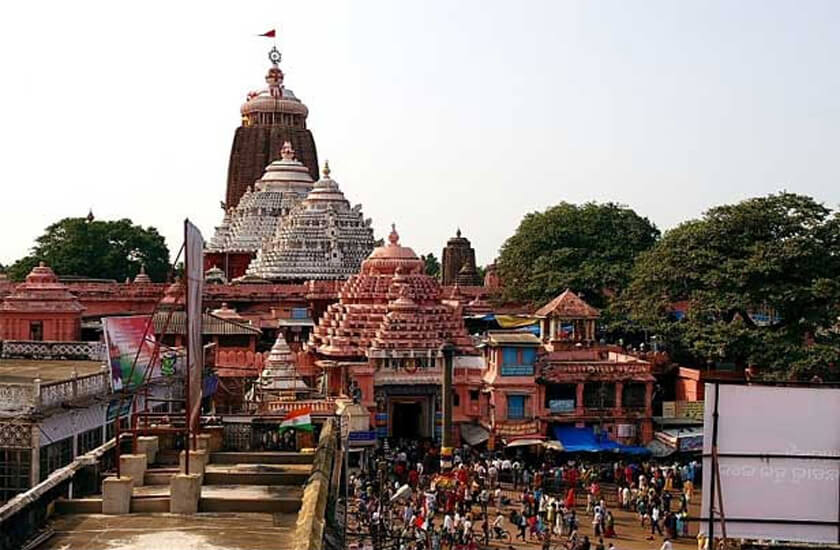 Puri is the spiritual capital of Odisha. Jagannath, counted in four dhams in India, is considered as a major base of pilgrimage in India. As a tourist center, Puri is famous for its historical archaeological sites, religious sanctuaries, architectural splendor, sea beauty and moderate climate. Due to being the coastal district of Odisha, it is located near the Bay of Bengal. Its golden beach is another attraction for tourists in the world.

Puri is a rich depository of attraction for its visitors from 3rd century BC. But today, it is becoming a major tourist destination in front of both tourist and religious views. The city has been successfully registered in the world map of tourism for ancient Kalinga architecture and as the fourth dham of Hindus. In this center of attraction, unique monuments like Lord Jagannath temple are included. Lord Sun in Konark is famous in the world. There is Chilika Lake which is another attraction to tourists. It is one of the largest saltwater lakes in India, which maintains a picturesque seascape beauty. It provides an ideal resort for birds which are displaced from different parts of the continent. Based on its geographical location, the atmosphere of Puri and its safe beaches welcomes the choice of the visitors throughout the year for the world.
There are many temples in Puri other than Puri Jagannath Dham which are: