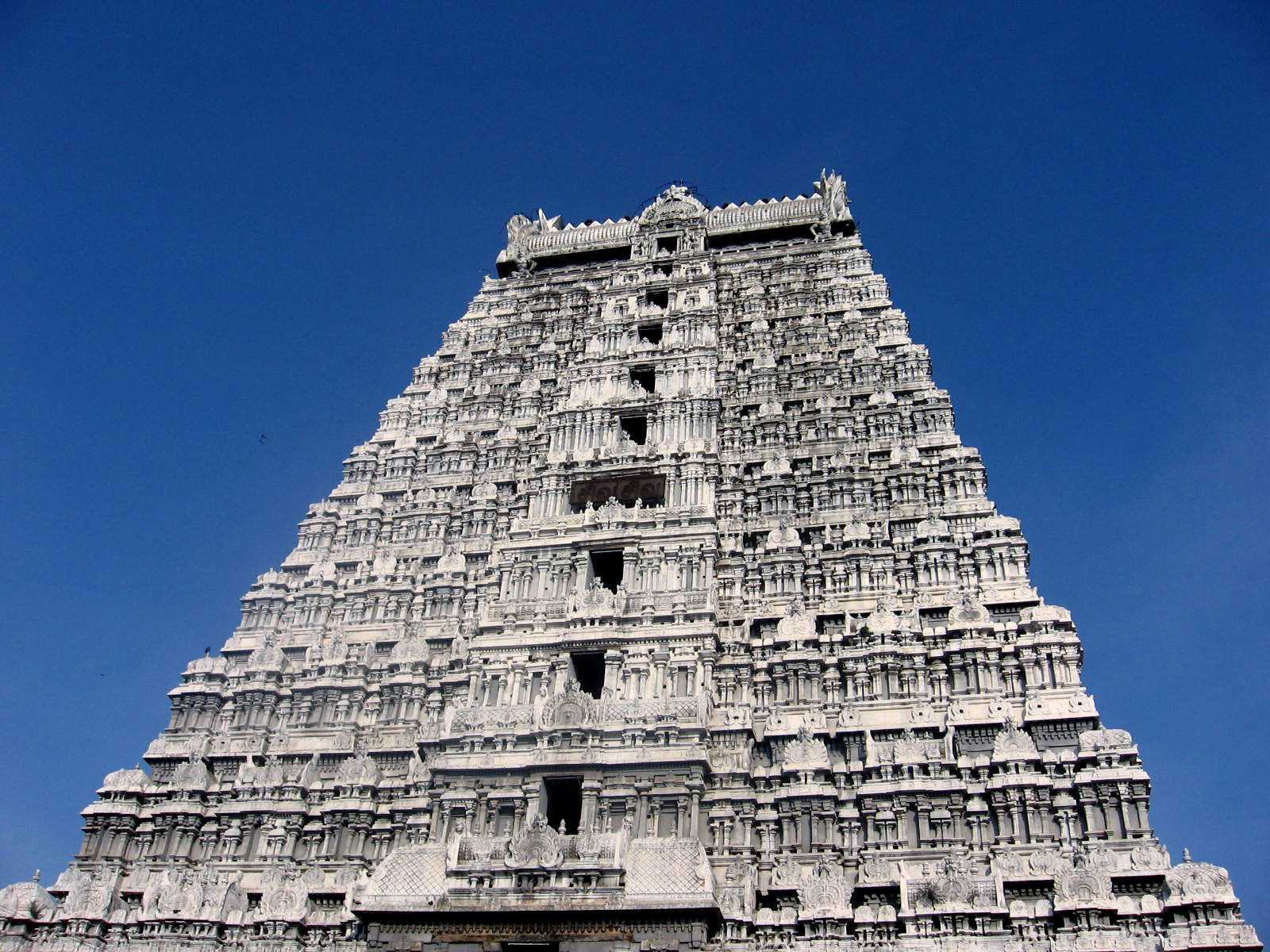 Arunachaleshwar Temple is the largest temple of Lord Shiva where the Lord is worshipped in the Agni (fire) form. This temple is pronounced with many other names, viz. Tiruvannamalai Temple, Annamalaiyar Temple etc. Annamalaiyar is actually another name of Shiva and located at Arunachala hill’s base, in Thiruvannamalai, Tamil Nadu. This temple’s rich history, secrets, and miracles have made it number one temple of south India where people feel immense pleasure & consider lucky after visiting here and getting blessed from Shiva.

Thiruvannamalai Temple history is associated with two legends. The first one is associated with Lord Shiva, Lord Brahma, and Lord Vishnu. As per the legend, once Lord Brahma and Vishnu wanted to know who is powerful among the two. They make Lord Shiva the judge and Lord Shiva put a condition as the one who will reach the crown and feet of Shiva Lingam will be the winner. After that, Shiva got transformed into Agni Lingam and Jyothi Lingam.

As a consequent, Lord Vishnu became wild Boar and dig earth surface and reached to Shiva’s feet but was unable to reach Shiva Lingam’s feet so got defeated. Lord Brahma became a swan and fly to reach the crown. After flying continually for innumerable years, he found Lotus flower which was itself falling for forty thousand years, however, couldn’t find the foot of Lord Shiva. Brahma actually understood the situation and to win the race, he took that flower in confidence to show Lord Shiva that he has reached crown from where he brought that flower. But Lord Shiva knew everything and he cursed Brahma that neither Lotus lower will be used nor Brahma will be worshipped on earth. After that on request of Brahma and Vishnu, Lord Shiva got transformed from Agni form to his Lingam.

Another legend was based on Goddess Parvati who closed Lord Shiva’s eyes out of love. At that moment, the earth turned dark. Then Goddess did penance for all she did. Then on Annamalai hills, Shiva turned into fire and gave light to earth. After that, he amalgamated with Parvati and Ardhanaishwara formed. This was a body of half female and half male. Annamalai hill represents Lord Shiva.

It was built in the ninth century by Chola dynasty.

Tiruvannamalai Temple Girivalam or we can say circumambulation is quite different from other temples. Usually, on the top of the hill diety is found and circumambulation is done but here the hill is itself the deity. So for its circumambulation, devotees are supposed to travel on foot the whole 14km path. If it’s done in full moon day then it is believed as the most sacred. The path has sodium lamps to showcase the pavement to devotees at night.

Thiruvannamalai Temple miracles and secrets are innumerable. Every second person has a story of Thiruvannamalai Temple miracles. They feel the presence of Lord Shiva all the time in the temple and feel blessed to visit there at least once in a lifetime. About secrets, Thiruvannamalai hill is famous and every December a giant lamp is lit on it and lakhs of devotees arrive to get a glimpse of it on a giant hill. There are five sacred spaces or Pancha Boothasthalams, made up of five natural elements, Bhumi (Earth), Neer (Water), Agni (Fire), Vaayu (Wind), Aakasam (Sky). This Annamalaiyar Temple has been made up of Fire as Lord Shiva turned in Fire to save the earth. This is the biggest secret and giant lamp is really miraculous that captivates everyone from the entire world.

These are Thiruvannamalai Temple timings and in the whole day, worship is carried on six times.

How to reach Annamalaiayar Temple

You can reach Annamalaiyar Temple by opting for any transportation mode:

This temple can be located on Villupuram and Katpadi railway route.

It will take a minimum of 3.5 hours to reach this spot. Buses ply from Tirupathi, Salem, Chennai, Madurai and many other areas of Tamil Nadu. You can even hire a car to visit Arunachaleshwar Temple.

Chennai is the nearest airport 185km away from this spot. After reaching Chennai, you can hire either a vehicle or choose the bus route to reach here.

For any query, you can directly contact at temple premises. Thiruvannamalai Temple contact number is +91-4175-252438. You can even do Tiruvannamalai temple accommodation online booking easily and take the proper time to visit the whole temple and know its history deeply.

Arunachaleshwar Temple is truly a miracle on earth. Its secrets and miracles can only be felt after visiting there. I am history freak and love to explore more at holy spots. Recently I visited Padmanabhaswamy Temple and Suchindram Temple and I just got stunned after knowing about its history and witnessing majestic architecture. I’ll recommend you these temples too if you have plans to roam in South India. So, make your plans and visit this holy place soon.